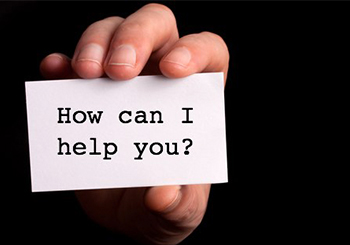 Lately, I have been feeling like a wimp when meeting new people from the States at networking events.

At two recent networking events with people from the US (not at the AABC, of course), the following occurred:

I met a guy at the bar; shook hands with him; introduced myself by saying my name; and looked him in the face. Then it started. The guy started to pitch himself in a way that totally took me by surprise. It was as if he was facing the Dragon’s Den jury and I was on that jury.

In 10 sentences, he pitched me all his glories: his education, the fact that he started three companies that he sold successfully, and his latest endeavour of running a very successful new start up that is changing the way people are participating in social media. I was stunned by his effort to pitch his best him to me. I just mentioned my name.

That same evening, I met a bunch of other American entrepreneurs and sales representatives. The level of confidence with which they told me about their accomplishments struck me, as did the ease with which they left the conversation when I told them I am not a business owner or marketing decision maker. The fact is that they did something I have always had a hard time with: pitching my accomplishments and leaving conversations when there isn’t a clear opportunity for short-term business. This insight made me feel like a sissy.

Was I really a wimp or did they act somewhat like a jerk?

After these encounters with ‘pitch and ditch’- ready Americans, I wanted to have a better understanding of what happened. Therefore, I browsed the internet, which gave me some interesting insights in the similarities and the differences in the way Dutch and Americans connect with others in a business networking setting.

At Expatfocus, I found an article that explains the Dutch networking culture:

“The Netherlands has a formal business culture in which honesty and courtesy are highly valued. Contacts and networks are very important, and you should try to arrange introductions through a third party.”

“A brief, firm handshake, with good eye contact, is the normal business greeting. Don’t smile too much as this may be seen as insincere.”

“The Dutch communication style is fairly quiet and reserved, but also direct and frank. The Dutch have a very analytical approach and will examine your proposals in great detail. You will be taken at your word, so don’t make promises you can’t keep, and avoid hard sell or exaggerated claims.”

How about the American networking culture?

Looking for advice on how to connect with Americans, I came across an interesting blog by a professor at Brandeis International Business School.

He wrote that MBA students at the Brandeis International Business School learn to network the American way: go to networking events and meet people; speak about your accomplishments; impress people with your skills; and become your own best advocate.

Dutch: be direct, realistic, avoid being regarded as a braggart.
US: pitch yourself, be your own best advocate, mention your biggest accomplishments.

One question that will bridge the gap

What is my solution to help Dutch people stop feeling like a jerk and Americans feel like a wimp? How can we meet each other in the middle? I believe we can find that golden touch point of two cultures with one small question. One that we should drop directly upon meeting someone new.

And that question is:

“How can I help you reach your business objectives today?”

Or, less focussed on business:

“What is it that you are looking for today”?

This will open a new world of opportunities for all parties involved in the conversation. It allows you to pitch your company, to ask for advice, and to focus on helping each other instead of dancing that awkward, ugly “are you money” dance.

Let’s put it into practice

People like to help each other. We like to add points to our Karma score. We just need to ask how we can best help each other. So, let’s stop feeling like jerks and wimps. Let’s stop pitching, bragging, and shying away from speaking out loud.

Ask everyone you meet today the connecting question:   “How can I help you?” 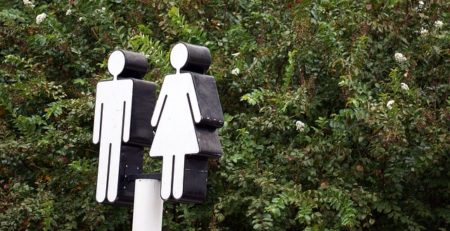 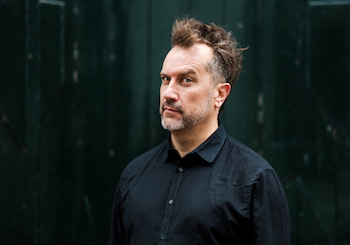 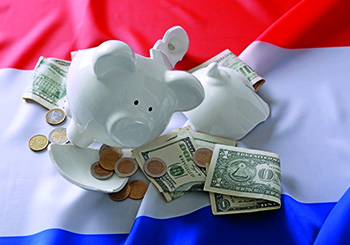 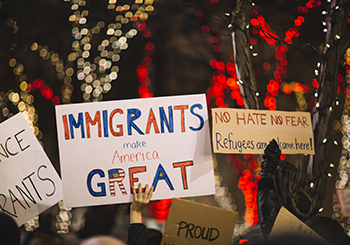 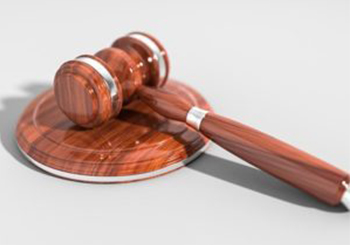 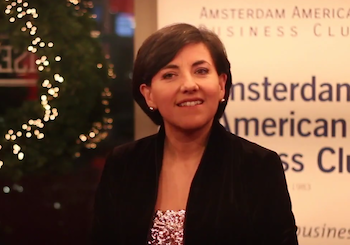 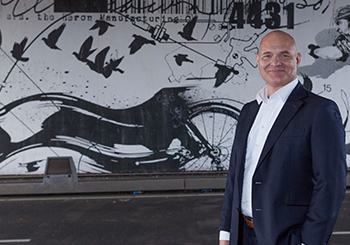 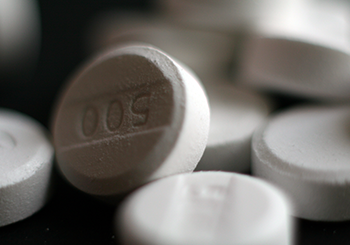 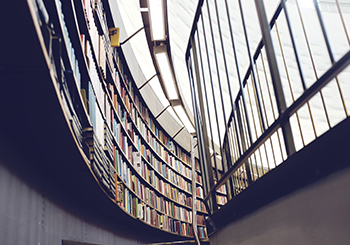 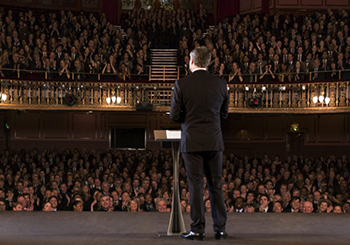